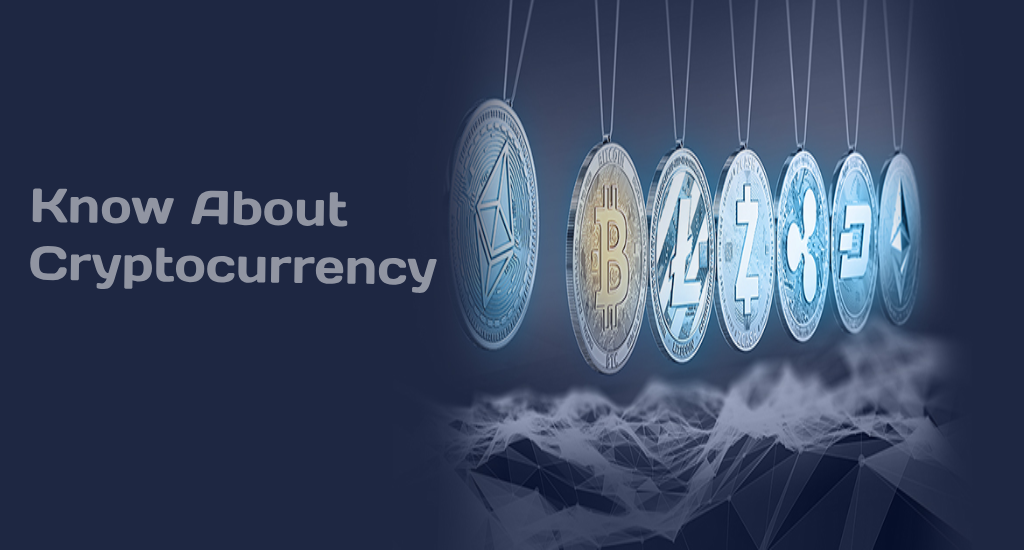 Cryptocurrency is an encrypted, decentralized digital or virtual currency designed to work as a medium of exchange between peers and confirmed in a public ledger called blockchain via a process known as mining. It isa currency associated with the dark web that uses cryptography, the process of converting ordinary information into unintelligiblecode, to secure financial transactions, control the creation of new units, and verify transactions.

Bitcoin was the first decentralized cryptocurrency created in 2009 by the group or individual known as Satoshi Nakamoto in 2009. Since then there has been a proliferation of cryptocurrencies and there are now more than 1,000 cryptocurrencies in mainstream circulation. Its price soared as high as $20,000 at the end of last year before collapsing back to under $ 8,000. Here is everything you need to know about cryptocurrency

How does cryptocurrency work?

Cryptocurrency uses decentralized technology,which means it is not controlled by any governing authority like central bank,to allow the users to make a secure transaction. Its exchanges are anonymous and recorded on a digital public ledger called blockchain.

Units of cryptocurrency are created through a process known as mining. Cryptocurrency network heavily relies on miners to verify and confirm the transactions, and to add newly-discovered units to money pool.

What are the most common cryptocurrencies?

Bitcoin: Bitcoin was the first and is the best knowncryptocurrency to date. It remains the go-to leader of the space with a market capitalization of around $128 billion as of May 2018.

Ethereum: The second most popular and valuable cryptocurrencywith a market capitalization of around $56 billion as of May 2018. Developed in 2015, it has had a turbulent journey: while its price at one stage soared as high as $1,300 but it has previously crashed dramatically to as low as 10 cents ($0.1).

Ripple: Founded in 2012, Ripple is another distributed ledger system. Unlike most cryptocurrencies, it doesn’t use Blockchain to reach network-wide consensus for transactions. Ripple has a native cryptocurrency known as XRP. XRP doesn’t act as a medium to store and exchange value, but more as a token to protect the network against spam. It has a market capitalization of around $24 billion.

Litcoin: Litcoin is a cryptocurrency created with an intention to be the ‘digital silver’ to the ‘digital gold Bitcoin’. Unlike its predecessor, it has moved more quickly to develop new innovations, including faster payments and processes to allow many more transactions.

Why should you use a cryptocurrency?

Cryptocurrencies are known to be more secure and transactions in them cannot be faked or reversed, making them more reliable than conventional currency.

As a new form of cash, the cryptocurrency market has been known to grow exponentially, meaning a small investment can become a large sum in a short period of time.

It has encouraged professional and amateur speculators investing in Bitcoin and other cryptocurrencies, seeing them either as a quick way to grow the wealth or as a part of an investment portfolio. But the same works the other way. People looking to invest in cryptocurrencies should be aware of the following factors.

Risky asset: Cryptocurrency is vulnerable to hacks and cyber attacks. Thousands of government websites have been hijacked to mine the bitcoin through cryptojacking. It is not supported by any tangible assets and has no insurance to cover the losses.

Although its developers and brokers are enthusiastic to extol the cryptocurrency’s virtue as an independent asset, users should be careful about the connotations when choosing to buy the currencies.

Please note: While some countries like USA, Japan, Australia, Singapore and many more have enshrined some cryptocurrencies like bitcoin as a legal tender, India and some other countries have banned or restricted its use.