Here, You find out the Most Forgetful City of India. Know Why it is So? 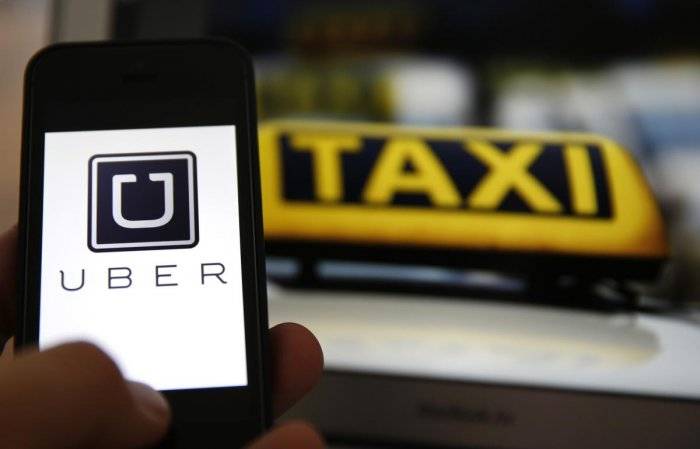 Bengaluru, the Silicon Valley of India, is one of the most preferred cities in the country, not just because of its scenic beauty but also because of the significant number of opportunities it provides to the youth, be it the vast world of Information Technology, art, comedy or music. However, the city has also come to be known as the most forgetful city of India, according to the Uber Lost and Found Index.

What is Uber Lost and Found Index?

Uber, the largest taxi company in the world, releases a Lost and Found Index every year. This index lists the most forgetful cities of a country by a number of cases of lost items that are registered on the app by its users. It also shares the most common kinds of personal items passengers forget in cabs and eventually contact the company to retrieve them. Moreover, the index highlights the days of the week, dates, and months during which passengers are most likely to forget their possessions in the cab. It also points out the seasons and even the time of the day people are highly probable to be absent-minded and forget to pick up their things while getting off the cab.

The first Lost and Found Index was released in the year 2017. This year, the index was released on March 6 and Indians weren’t surprised to see the list of the most forgetful Indian cities.

As mentioned above, Bangalore topped the list of the most forgetful Indian cities, for the third consecutive year. No other city has ever bagged this title so far. The second and third most forgetful cities are New Delhi and Mumbai respectively, followed by Hyderabad at the 4th position and Kolkata at the 5th Position.

As far as the most common lost and found items are concerned, the report said, "Over the last year, we've seen objects including phones, cameras, and bags top the list of items left in Uber cabs across India, followed by utility items like clothing, keys, wallets, and umbrellas rounding off the top ten." Apart from these common commodities, drivers found various other personal items that were quite uncommon to be left behind in cabs. These items included gold chains, knee pads, baby prams, ukulele, and even a live fish and an aluminum storage shelf. Few toy cars, footwear, personal hotspot devices, and glasses were also reported to be lost and found.

The data showed that most instances of lost and found occurred between 1 pm and 3 pm, indicating that post-lunch drowsiness could be a possible reason behind forgetfulness during this time slot.

Ordinary days recording the most number of cases turned out to be Saturdays and Sundays. In the past year, September 1 was found to be the most forgetful day followed by June 9, September 2, July 14, and September 8 being in the top 5 forgetful dates of 2018.

Probable Reasons behind This Trait

Enough has been said about the traffic woes prevalent in Bengaluru for a lot of time now. People have to spend three to four hours in commuting every day, which is the longest time spent in traffic jams in the entire country. So apart from the long stressful hours at work, Bengalurians also have to face traffic standstills which add to their stress and might lead to forgetfulness.

The lifestyle of a majority of residents in the city doesn’t leave much room for sleep in their schedules. From overtime at workplaces to parties, concerts, comedy shows, binge-watching and PubG, there are countless distractions that keep them from maintaining a healthy sleep schedule. This often leads to inefficient memory powers of one’s brain.

How to Retrieve Your Lost Items?

If you happen to leave behind your valuables in a cab, Uber has made it very easy for you to retrieve those. The simplest way is to just call the driver and mutually decide where and when you would like to collect your valuables. You can call the driver from your app. However, if on a very unfortunate day, your precious phone itself is forgotten by you in the cab, you can use a computer to retrieve your items.

Following are the steps to do that:

It is for us to see now whether Bengaluru retains its title in the coming years or the other metros of the countries will climb to the top of the forgetfulness index. Meanwhile, we hope our readers are always alert and never leave behind their prized possessions before they get off the cab.

The third most forgetful city is ‘Mumbai’, whereas the least forgetful city is Ahmedabad. Saturday appears to be the most typical day for people to misplace their belongings, followed by Sunday, Monday, and Friday. Weekends are not everyone's favorite time of year. People are most likely to lose an item in the afternoon, between 1 pm and 4 pm, according to the survey, and are regarded to be more cautious during the day, from 10 a.m. to 5 p.m.

However, Uber has embarked on a campaign to notify riders in a humorous yet instructive way about the in-app solutions accessible to them at the touch of a button in the unfortunate event that they forget something.

So you'll know where to look if you forget to remember 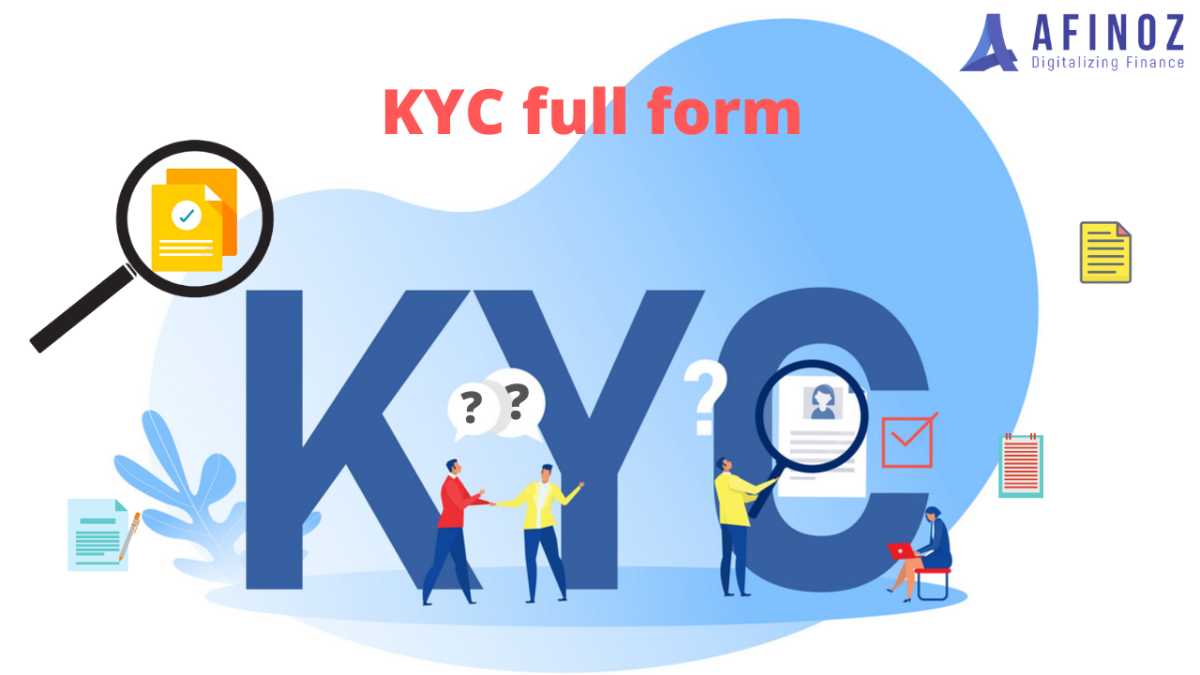 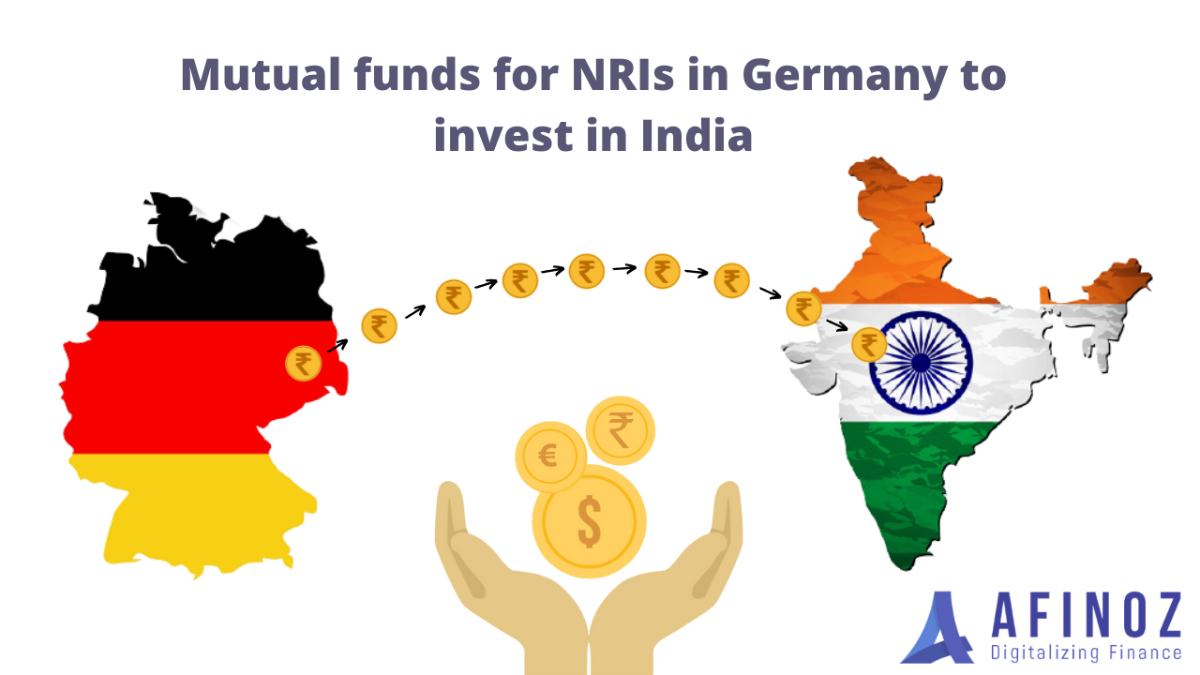 Mutual Fund
How the NRIs in Germany invest in Mutual Funds in India? 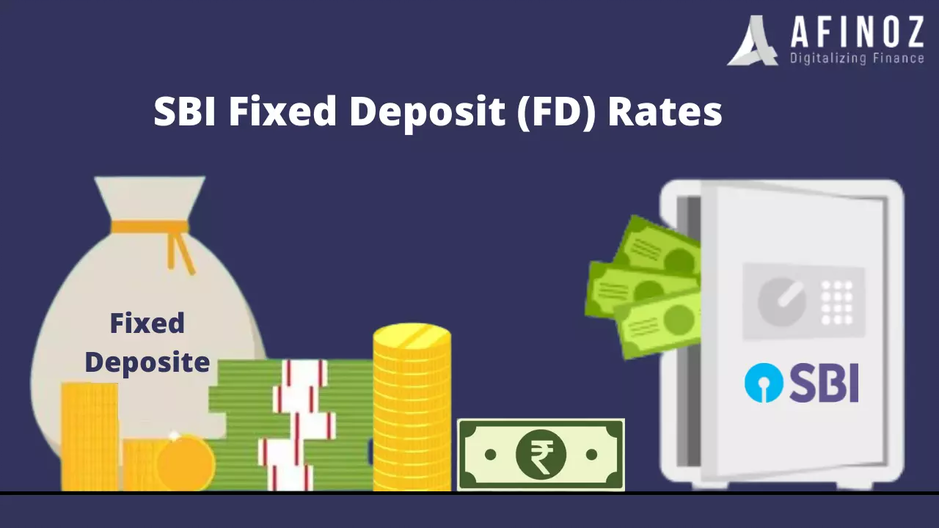 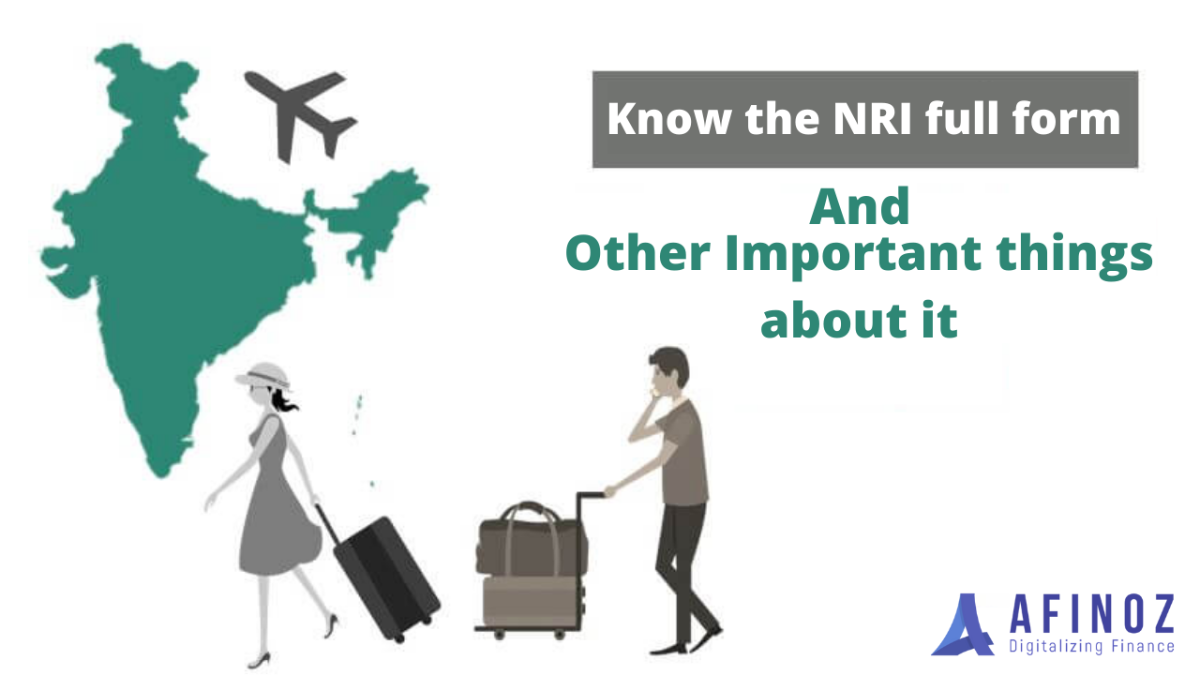 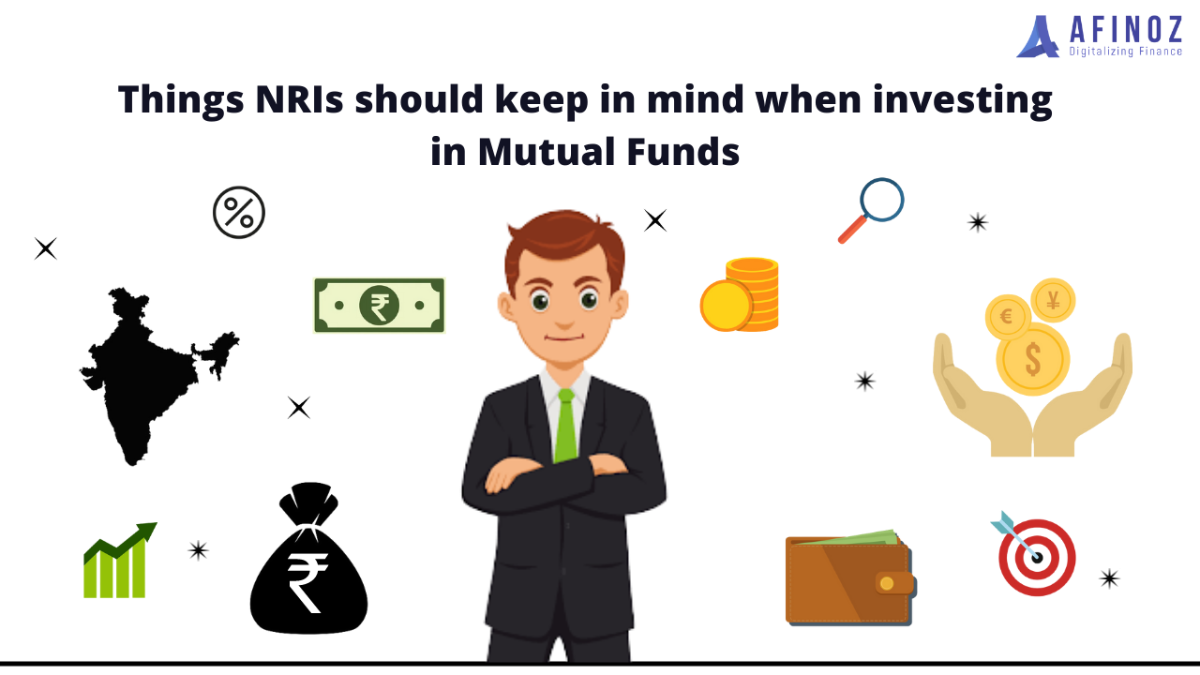 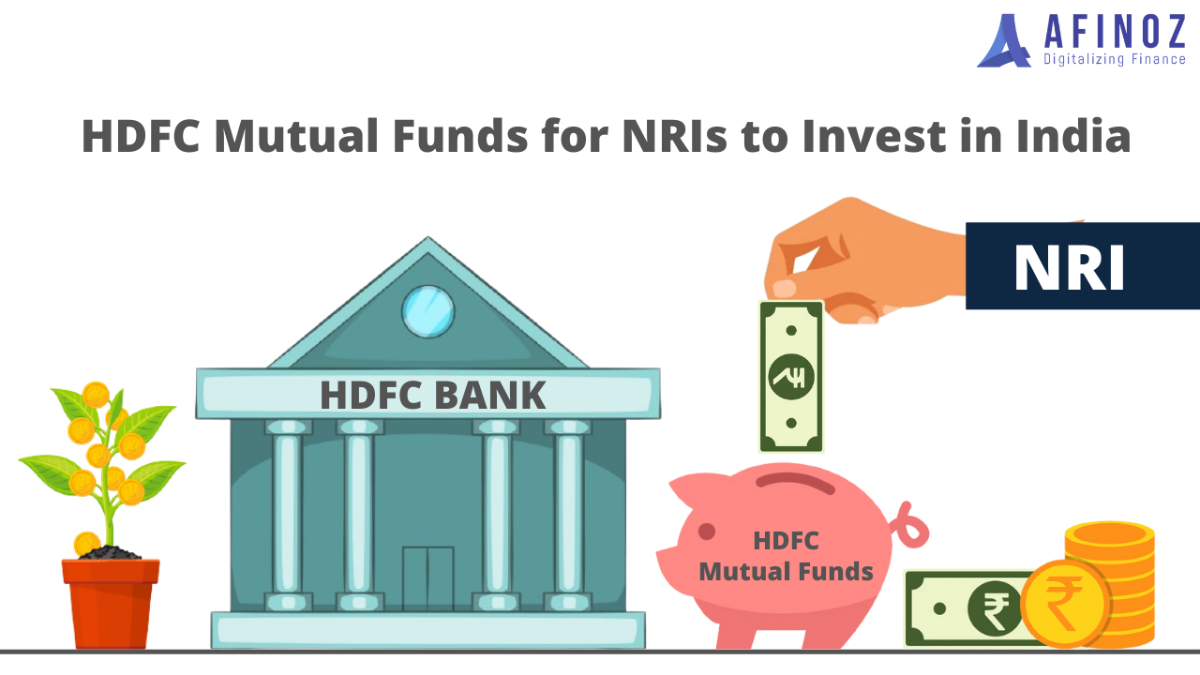 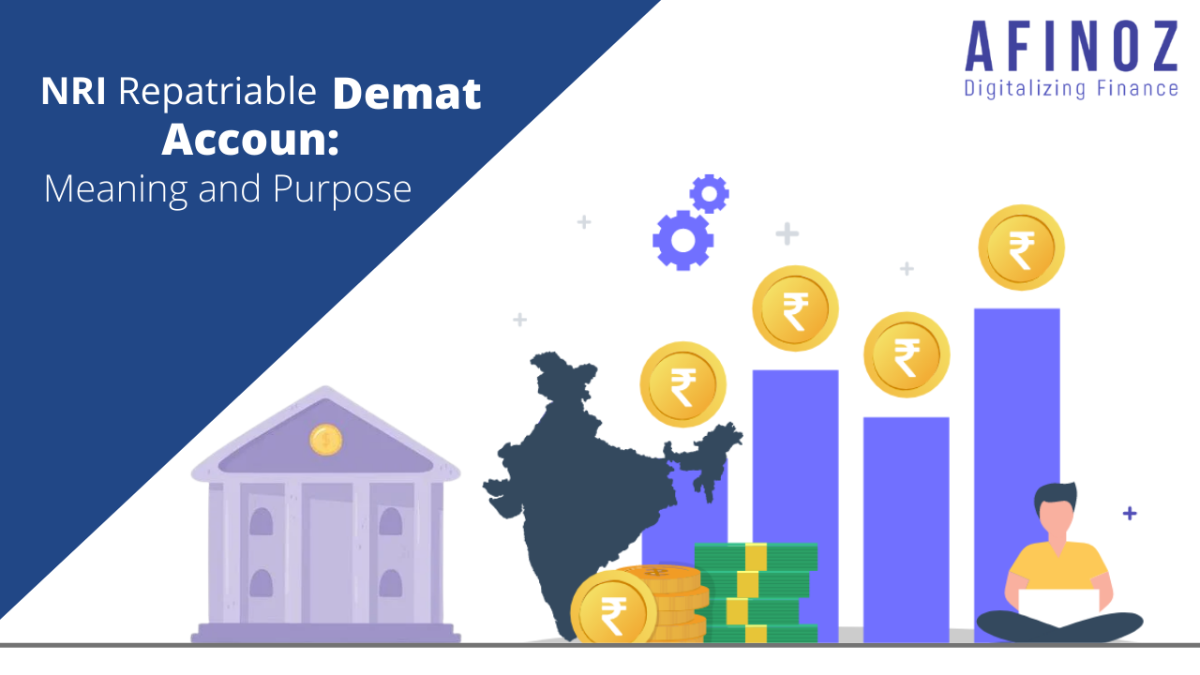 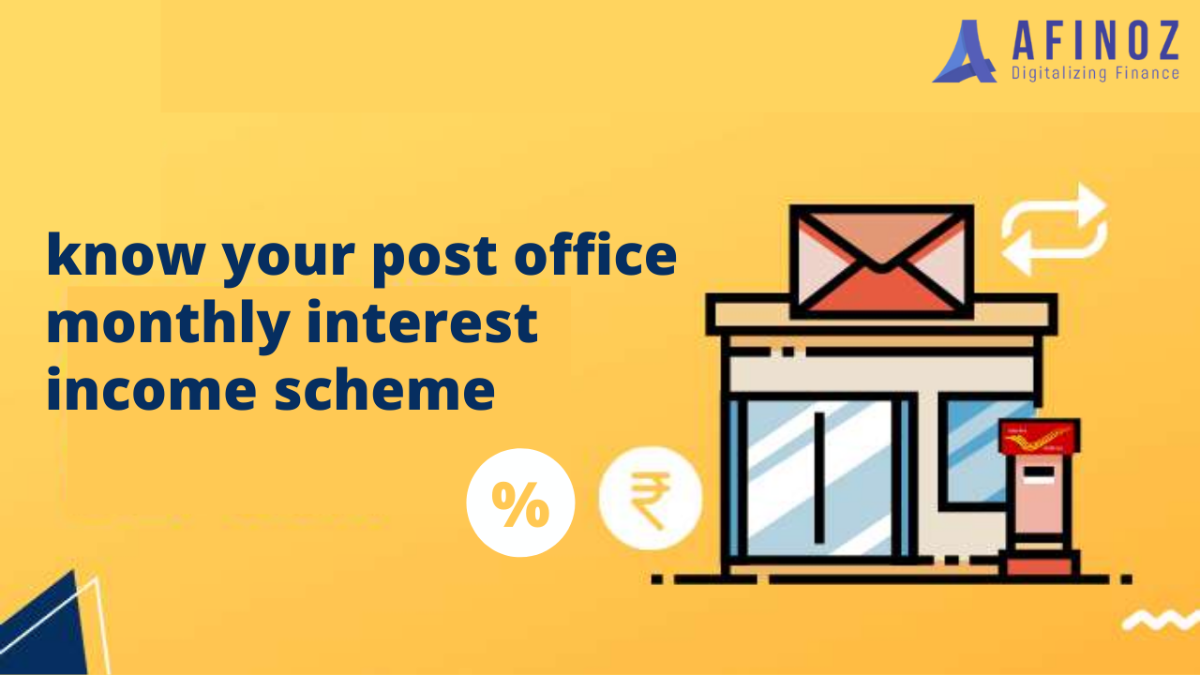 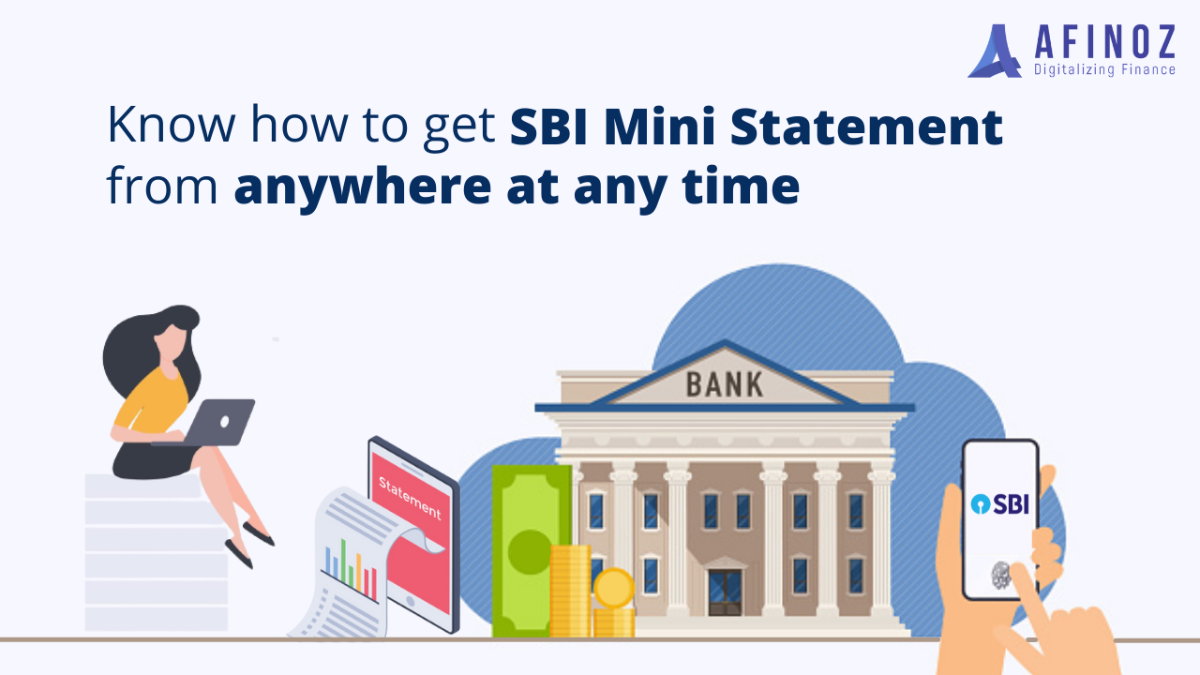 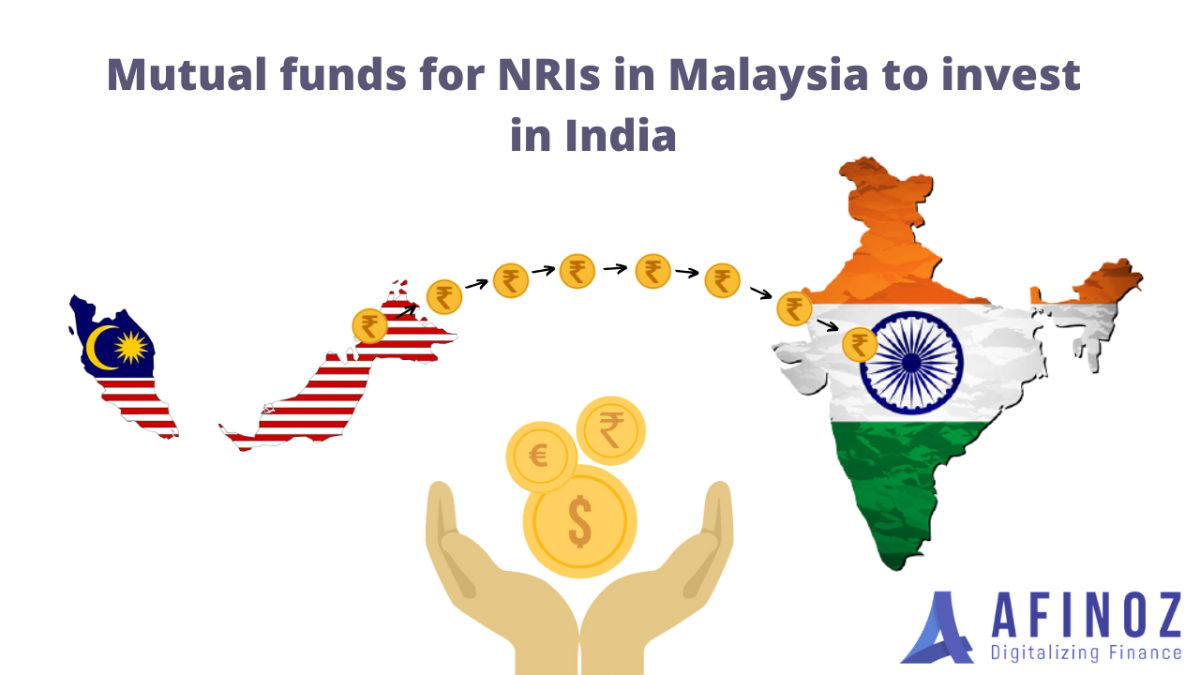 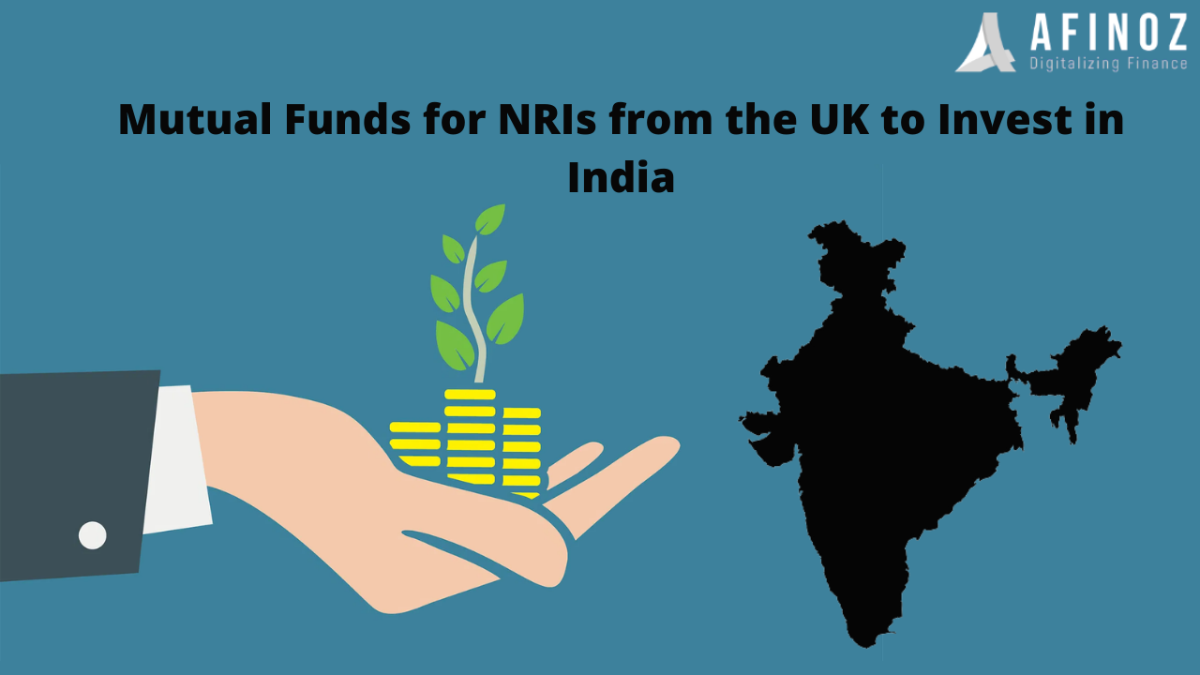 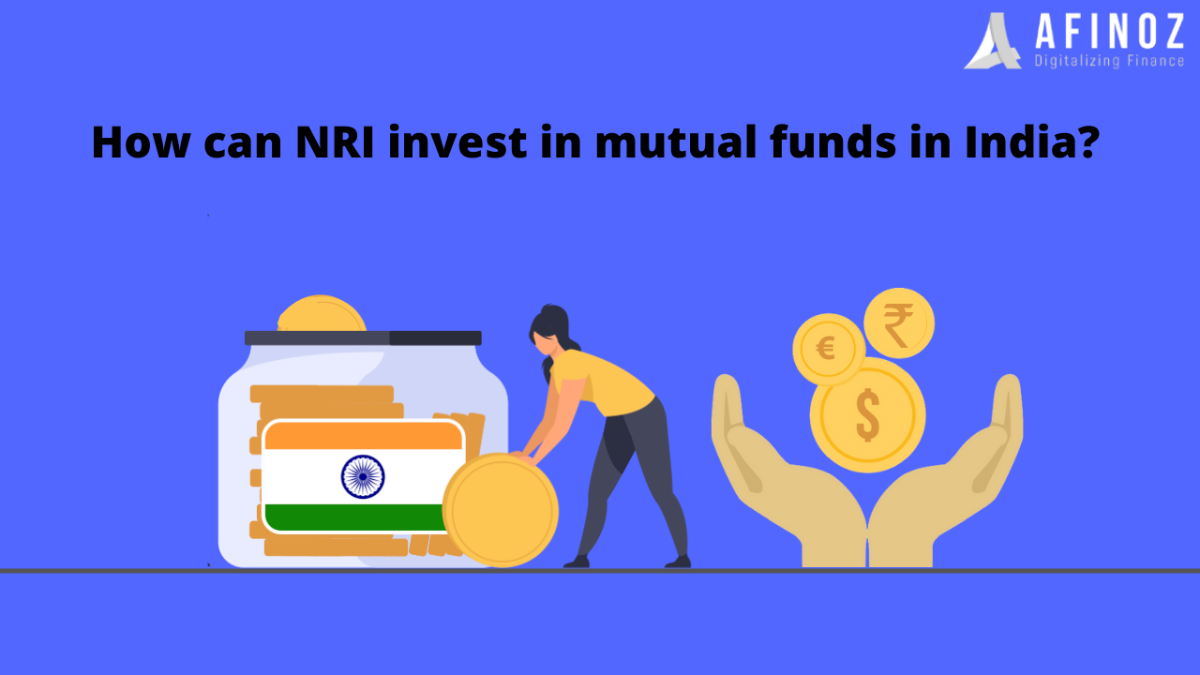 Mutual Fund
How can NRI invest in mutual funds in India? 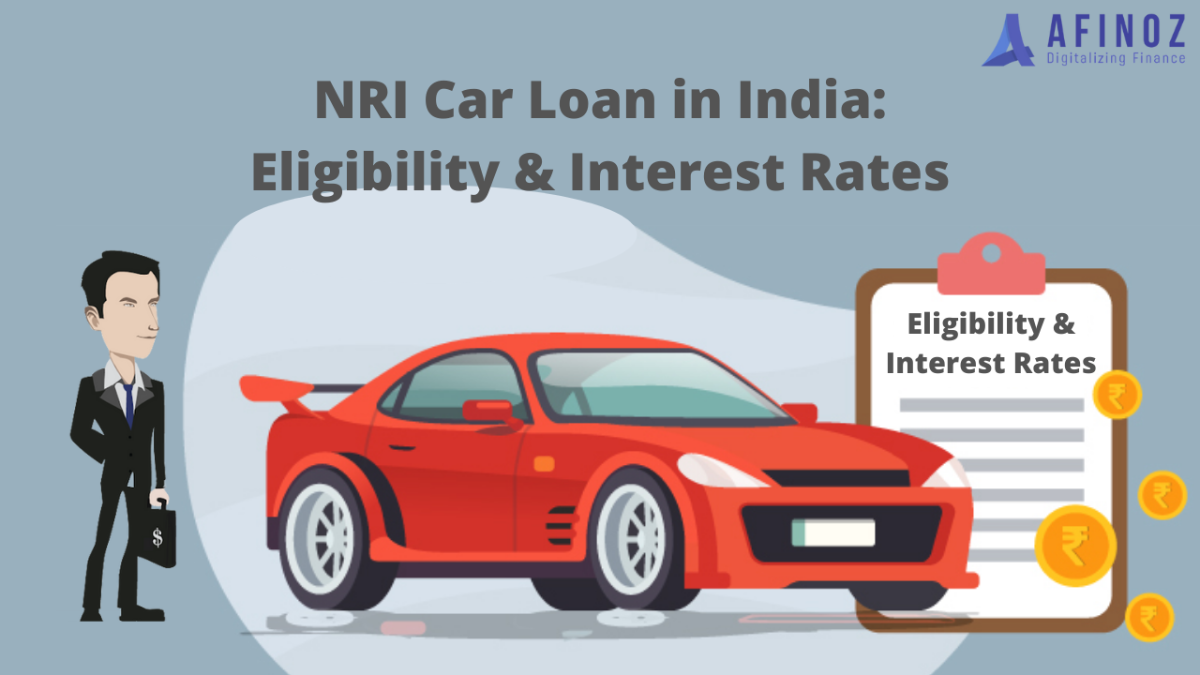 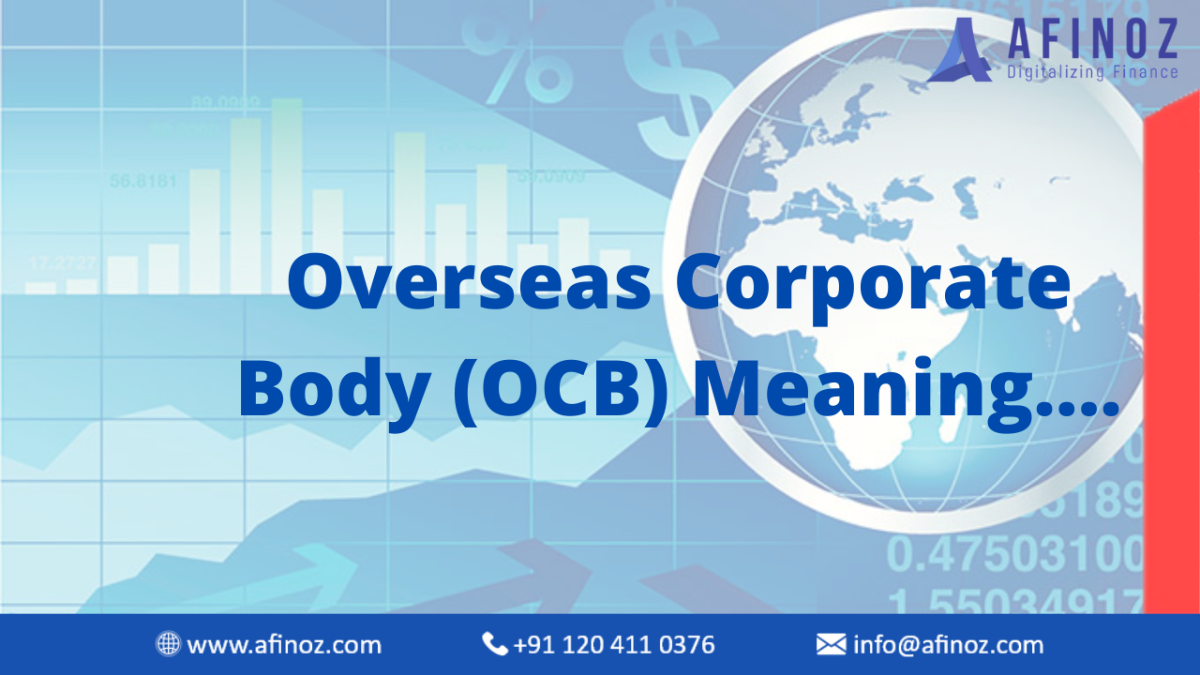 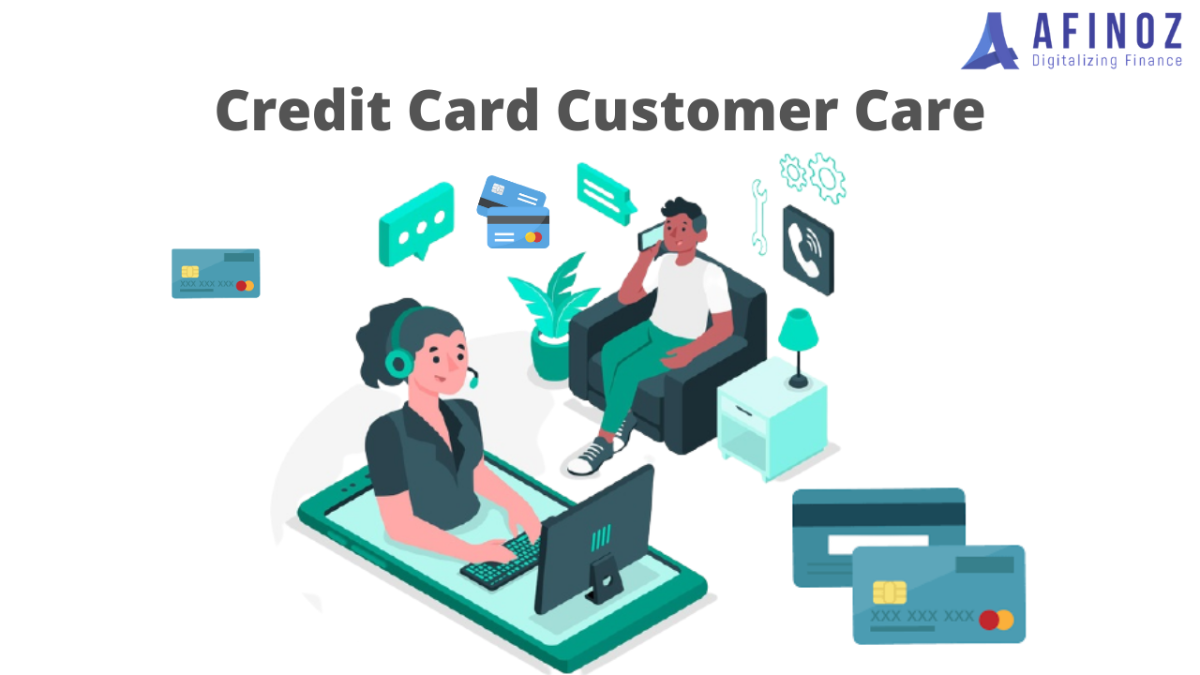