Blogs |News |VIVO IPL 2019: Here’s Everything You Need To Know

VIVO IPL 2019: Here’s Everything You Need To Know

Get ready for an action-packed summer of cricket.

The entire nation finds itself in a festive mood as the 12th edition of VIVO IPL is about to kick off on 23rd March 2019. Indian Premier League is a league where 8 teams, comprising players with good talent as well as players with extensive experience, take on one another for one of the most coveted titles in the domestic cricket world.

How is it Different this Time?

A couple of changes make this year’s IPL different than its previous editions: This season of VIVO IPL 2019 will begin a bit earlier than the earlier seasons on account of the Lok Sabha elections that are scheduled to start on 11th April 2019 and the ICC Cricket World Cup that is expected to start on 30th May 2019 in England. Also, every year a magnificent opening ceremony is preceded by the first match of the season where stars from the film and the music industry participate and mesmerize the crowd with their enthralling performances. However, this time around, no such ceremony is planned. Instead, the funds reserved for the inaugural function will be donated to the families of the recently martyred CRPF jawans.

Highlights from The Auction

The official IPL auction forms an integral part of the entire competition since it allows all the 8 teams to boost their squad to challenge for the title. This year, the event saw the teams shell out Rs 106.80 Crores. Left-arm pacer Jaydev Unadkat and spinner from Tamil Nadu Varun Chakravarthy became the joint most expensive Indian player for Rs 8.4 crore each, with the former joining the players of Rajasthan Royals and the latter going to Kings XI Punjab. English all-rounder Sam Curran, 20, topped the list of foreign players with Kolkata Knight Riders picking him for Rs 7.20 crore. While most of the big names landed a spot in either of the teams, prominent names like Chateshwar Pujara, Alex Hales, Brendon McCullum, Adam Zampa and Kane Richardson remain unsold. While teams like Chennai Super Kings and Sunrisers Hyderabad retained most of their players, teams like Delhi Capitals and Kings XI Punjab focused on revamping their teams. The Delhi franchise has even made a name and image makeover (changed from Delhi Daredevils to Delhi Capitals) and looks to hit the reset button when the season kicks off.

The Board of Cricket Control in India (BCCI), the administering body of the competition, announced the full schedule for the league stage of VIVO IPL 2019 on 19th March 2019. Concerning the Lok Sabha elections, it also announced that the entire tournament will be played in India and each of the 8 franchises will play their 7 home games at their respective venues. The Board wanted to ensure that the league doesn’t have to deviate from it is home and away format. The schedule for playoffs will be declared soon.

VIVO IPL brings with it a great deal of excitement for cricket enthusiasts all around the world. It also serves as a stage for a lot of youngsters to showcase their talent and be presented with a lot of exposure. 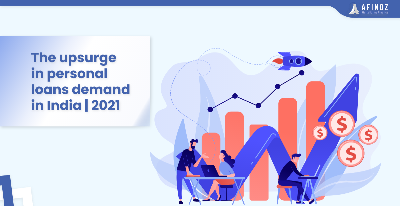 The Upsurge in Personal Loans Demand in India | 2021
Continue Reading ... 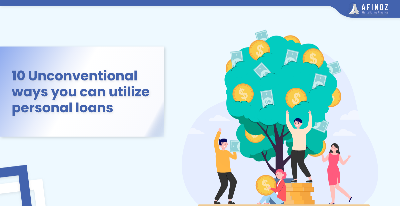 10 Unconventional Ways you Can Utilize Personal Loans in 2021
Continue Reading ...