Blogs |News |No Job Losses Due to the Merger of Public Sector Banks: Honorable Finance Minister

No Job Losses Due to the Merger of Public Sector Banks: Honorable Finance Minister

The Union Cabinet, in the first week of this New Year, has stamped its approval on the much-talked merger of Dena Bank and Vijaya Bank with Bank of Baroda...

As stated by the FM, this merger will only help in the creation of a bigger banking entity similar to that of the State Bank of India and the cost of lending is also likely to be cheaper.

While replying to a question in the Lok Sabha, the Minister replied that as many as 11 public sector banks are currently under the Prompt Corrective Action (PAC) framework, which aims to apply corrective measures on entities with high levels of NPAs or non-performing assets. He also said that SBI and a few other public sector banks benefited a lot from such corrective actions taken earlier and are making notable operational profits these days. As a result of such remedial measures, the volume of NPAs would surely go down. The new initiative of Insolvency & Bankruptcy Code has helped a great deal too and has been instrumental in siphoning about Rs 3 lakh Crore back into the system.

The FM also said that the objective of recapitalization of PSBs (Public Sector Banks) earmarked at the start of FY 2018-19 is well on course of fulfilling the same. As against an allocation of Rs 65,000 crore, Rs 51,533 crore were already infused till December, 31st, 2018. Rs 90,000 crore was infused into different PSBs in the previous Financial Year too and the results are now in front of all of us to see and realize.

Therefore, recapitalization of PSBs is a part of the ongoing remedial actions initiated by the Govt. and there is no reason why we should be worrying about any negative outcomes like job-cuts in these PSBs at all.

Keep reading about all future posts. 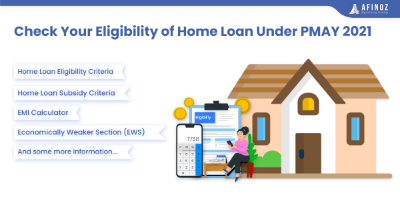 Check Your Eligibility of Home Loan Under PMAY 2021
Continue Reading ... 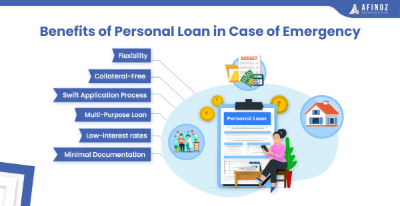 Benefits of Personal Loan in Case of Emergency
Continue Reading ... 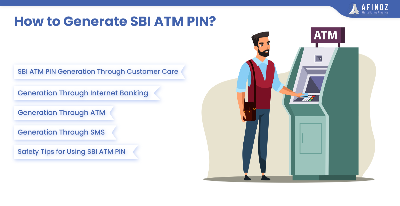