Blogs |News |Which Bank is Giving Best Overdraft Facility in the COVID 19 Scenario?

Which Bank is Giving Best Overdraft Facility in the COVID 19 Scenario?

The ongoing COVID 19 crisis has posed challenges for many. Individuals are looking for various options to meet their requirements of funds. In some of the other way, people are stuck with their needs due to the financial crunch. These tough times can be handled with credit facilities to overcome the cash crunch.

Usually, people flock towards loan products available in the market and overlook other options to raise cash.

Overdraft facility is a flexible option of availing credit which allows a bank account holder to withdraw the amount above the balance available based on collateral pledged with the bank. Usually, fixed deposits, life insurance policies, property, a top-up loan on existing home loans, etc are pledged as security with the bank to avail the overdraft facility.

Unlike in the case of loans, an overdraft facility allows the borrower to withdraw money up to the limit allowed in the account, and interest is charged only on the amount that is withdrawn. There is an option of depositing the amount back to your OD amount to save the interest and again withdraw funds as and when required in the future.

Secured overdrafts: They are the ones that are taken against one’s savings or current account.

Overdraft limit against fixed deposit and interest rates of banks.

Overdrafts are of other types as well. Let us discuss them one by one:

Overdraft against the loan – The overdraft offered by various banks and financial institutions is a great way to get funds to fulfill your needs. Borrowers availing this facility may utilize the surplus funds in the savings or current account of the loan taken. This will reduce the outstanding loan amount and the interest will be calculated on the lower amount, thereby reducing the interest outgo of the loan.

Overdraft against a housing property - Borrowers already having a home loan and requiring funds can go for the overdraft facility. It can be used to lower the home loan amount or even close the loan. The facility can be offered to borrowers after assessing and the valuation of the property when it meets the required criteria. A borrower can be sanctioned up to 50% of the property’s value.

SBI Maxgain is the overdraft facility available to borrowers in need of funds. This initiative by SBI allows customers to earn sufficient return on their savings by reducing their interest burden on Home Loans with no extra cost.

This facility is available to both salaried and self- employed individuals.

Overdraft against an income – There is no need to worry if a borrower does not have housing property or insurance policies and fixed deposits to raise funds against an overdraft facility. One can also avail overdraft against one’s salary. A borrower can be allowed to overdraw up to three times their monthly salary, and the guidelines vary from bank to bank.

HDFC Smartdraft – Individuals having a salary account with HDFC can get this facility for an overdraft. Individuals can avail of a minimum overdraft of Rs 25,000 and a maximum of Rs 1,00,000.

Overdraft against equity-linked securities - If you have your investment stocked up in equities, you can furnish those securities as collateral to get funds through an overdraft facility. However, the amount overdrawn from the accounts would be low owing to higher market risks involved with securities.

HDFC Overdraft loan against securities is a great option to avail of sitting in the comfort of the homes. One can avail 80% value of the securities, a minimum amount of Rs 2 lakhs can be availed. 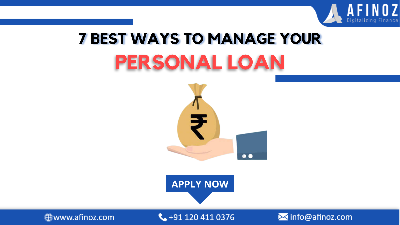 7 Interesting Ways to Manage Your Personal loans in a Better Way
Continue Reading ... 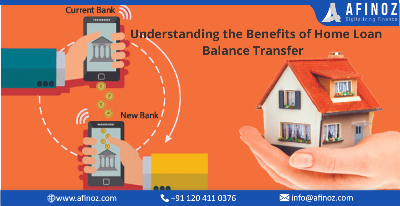 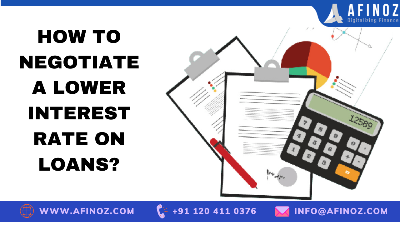 How to Negotiate a Lower Interest Rate on Loans?
Continue Reading ...