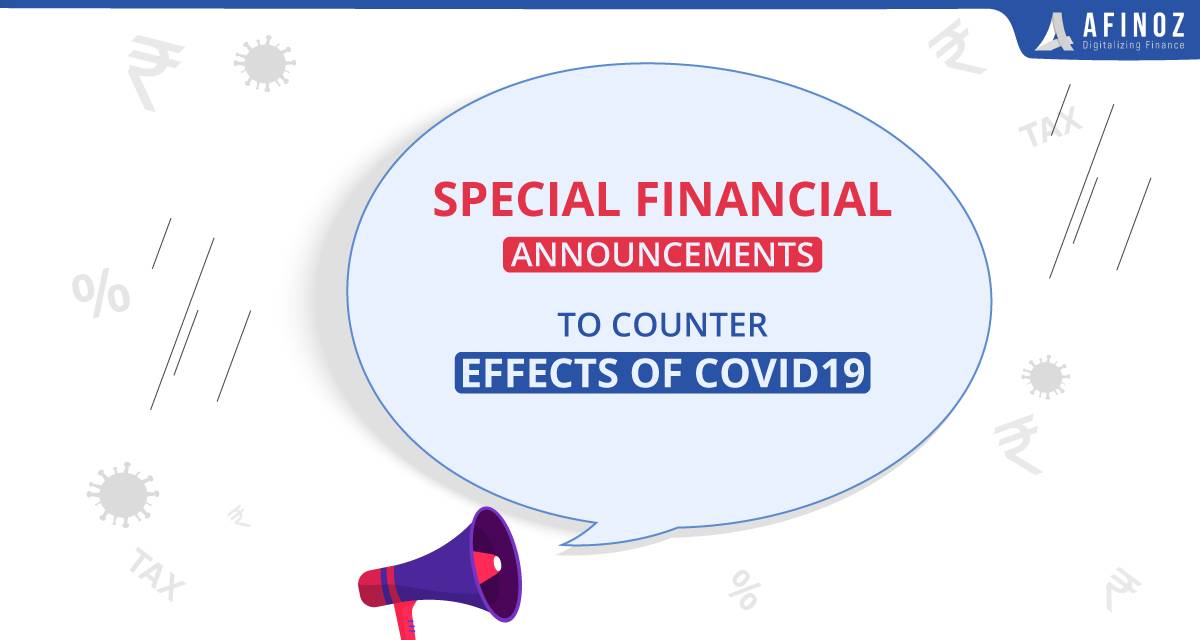 A day after, when the finance minister, Nirmala Sitharaman announced significant relief measures for the poor and weaker sections of the society, the RBI has came up with some measures in order to boost the economy which is going through a slump these days. Before starting the announcement, the RBI governor said that the whole world is going to see a major recession and India is not immune to it and these measures are a response to counter it to some extent. To know how these remedial measures will benefit the common man, keep reading this post.

In the wake of the recent Coronavirus scare, the RBI has come up with following announcements in order to give some respite to the people. Below are the various points along with their impact on the common public of India

After consulting the monetary policy committee, the RBI governor has announced a repo rate cut by 75 basis points. It means the new repo rate is now 4.40%. Remember when a commercial bank borrows money from the RBI, in return, it gives an interest to the central bank, which is known as repo rate. Now, when the repo rate is lowered down, the existing borrowers will be benefited from this, as their existing loans will get cheaper and their EMIs burden will get lower.

Since most of the borrowers enjoy a facility of auto-debit for the instalments of a particular loan, now, they don't need to panic because, under the moratorium period, lending institutions can't deduct EMIs from the borrower's account.

Borrowers are also worried that if they don't pay the loan instalments for three months, the banks will charge a penalty fee. But  RBI has assured the borrowers that they don't need to scare as they have directed lending institutions to not to charge any kind of delinquent payment fees. Further, the late payment will not influence the individual's credit score and they will get an extended repayment tenure of up to 3 months.

People who borrow in the form of cash credit or overdraft facility, they don't need to pay any kind of interest on the working capital repayments. Further, late payments will not be treated as default and lending institutions can't downgrade the borrower's asset.

On 26th March, Finance Minister, Mrs Nirmala Sitharaman announced an economic relief package to the poor section of the society. Remember, under the lockdown situation the underprivileged sections are taking the worst hit. Under Pradhan Mantri Garib Kalyan Yojna, a sum of Rs 1.70 lakh crores is announced. Here a list of things which will be addressed by using these funds:

Announcement by FM on 24th March

On 24th March 2020, in the afternoon Finance Minister announced some relief measures. Here are the highlights of the announcement.

24th March 2020 at 8 PM, The Prime Minister, Narendra Modi interacted with people. Remember, this was the 2nd interaction within the five days after the ‘Janata curfew. The Prime Minister announced a complete lockdown in the entire country for 21 days. Here are the few takeaways from the Prime Minister’s speech. 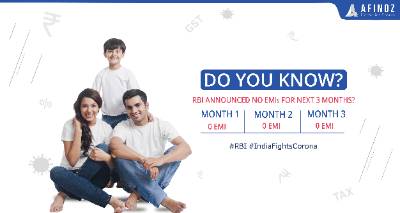 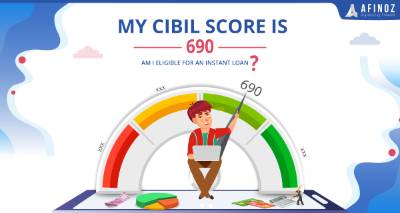 My CIBIL Score is 690, Am I Eligible for an Instant Loan?
Continue Reading ... 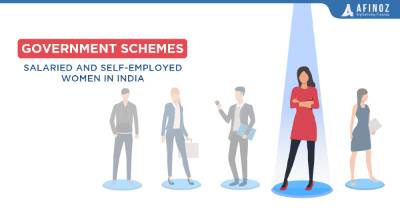