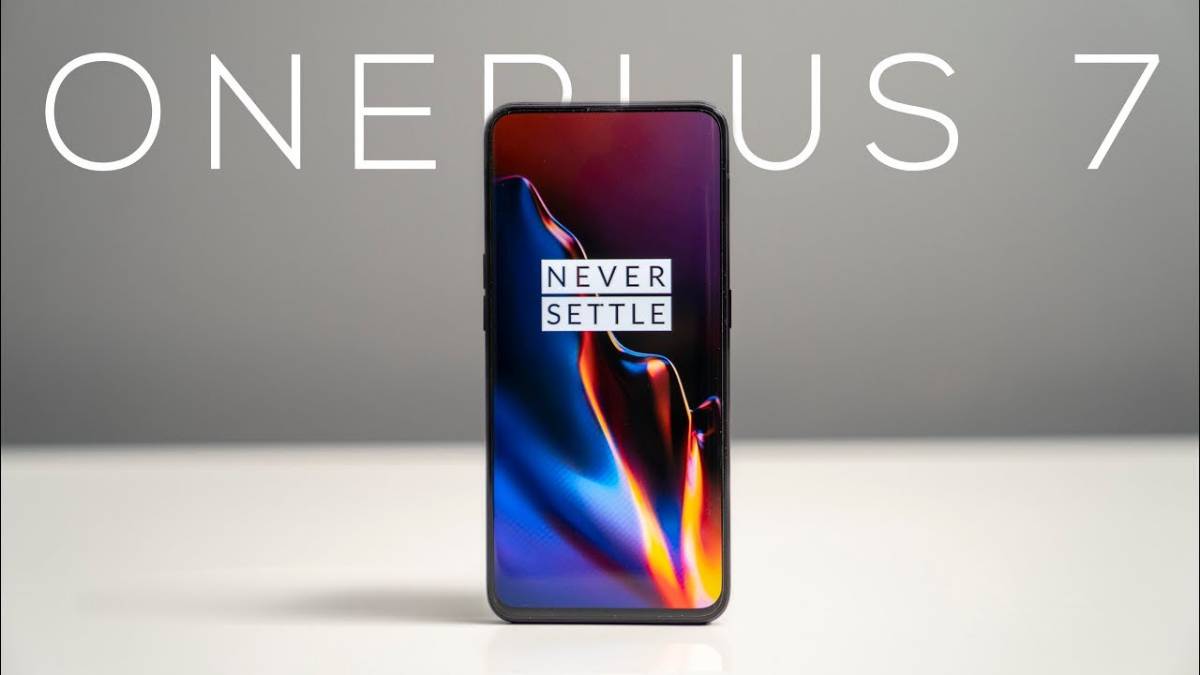 In a span of just a few years, OnePlus has earned some severe name and also the fame and fortune that go with it. With features and specifications that are designed for the best UX, at prices that manage to overthrow its competitors easily, OnePlus is unequivocally one of the best (if not the best) smartphone manufacturing companies.

Looking back into 2018, OnePlus launched Oneplus 6 and 6T. Both of the smartphones were a huge market hit. Although OnePlus 6T was launched in November last year, the render leaks and rumours that have surfaced on the internet indicate that the company is set to reveal another one of its underlying assets in the form of OnePlus 7.

So, the question is, “What do we know about OnePlus 7?”

The details regarding the handset are quite sparse at the moment but here’s what we can predict the information leaked so far:

There is no solid information as to when will the phone be out for sale in the market. However, looking back at the release dates of the previous handsets, (OnePlus 6 in May 2018 and OnePlus 5 in June 2017) the company is most likely to go for the May-June window for the launch of its latest smartphone.

HOW MUCH WILL IT COST?

The company is known for its budget-friendly smartphones that provide the same services as its competitors but a better price. So, we expect competitive pricing.

LOOKS OF THE PHONE

Rumour has it that in an audacious move to get rid of the questionable notch, OnePlus will introduce the feature of pop-up selfie camera in its newest smartphone. Based on various renders leaked online, OnePlus 7 will ultimately lose its notch and instead replace it with a pop-up selfie camera, thereby making way for an uninterrupted and full-faced screen. This can make the device a little bit dearer than what the customers are currently expecting. Furthermore, it raises a question of durability and maintenance since the user will make use of pop-up camera instantly.

ALL ABOUT THE SPECIFICATIONS

OnePlus has always been consistent in providing some of the unrivaled features and specifications in its smartphones, and when it comes to the processor, it still goes for the latest chips from Qualcomm. Here’s a list of rumored specifications.

Yes, you read it right! Three sensors in a rear camera. We expect OnePlus to go with a triple-camera setup this time with OnePlus 7. This won’t come as much of a surprise feature given the increasing prevalence of the triple-camera setup in other top-end Android phones.

HERE’S SOMETHING ELSE YOU SHOULD KNOW!

Reports suggest that OnePlus 7 will be one of the first significant smartphones that will support the 5G network in 2019. It is true that 5G services are rolling out pretty soon and OnePlus approved the possibility of launching a 5G compatible device at the Qualcomm 4G/5G summit held in October. Perhaps, the standard model of OnePlus 7 will not be equipped with 5G. Rather, we expect to see a special 5G version with a bumped up price tag.

OnePlus looks to completely refine the technology used in its smartphones with a probable introduction of an infinite screen, triple-camera setup and 5G services. Nevertheless, it remains to see what OnePlus 7 has in its box for the customers.