Lucknow is the capital city of Uttar Pradesh the Indian state. It is the 11th most populous city and the 12th most populous urban agglomeration in India. It was termed as the second happiest city in India in the study by IMRB International.

Lucknow is a multicultural city that flourished as a North Indian cultural and an artistic hub. It has the history of the seat of power of the Nawabs in the 18th and 19th centuries. It has always been an important center of governance, administration, education, commerce, finance, technology, design, culture, tourism, music, and poetry.

The city stands at an elevation of around 123 meters above sea level. It is bounded by Barabanki from the east, Unnao from the west, on the south by Raebareli and in the north by Sitapur and Hardoi. The city sits on the northwestern shore of the Gomti River. It was transferred to the Nawabs. Lucknow has been listed as the 17th fastest growing city in India and 74th in the world. Along with Agra and Varanasi, Lucknow is the Heritage Arc.

A chain of survey triangulations created by the State Government to boost tourism in Uttar Pradesh. The Gomti River divides the state into the Trans-Gomti and Cis-Gomti regions. Gomati River is the city’s chief geographical feature. Lucknow is located in the middle of the Indus-Gangetic Plain and it is surrounded by the rural towns and villages. Although the Uttar Pradesh's primary official language is Hindi, the most spoken language is colloquial Hindustani.

What is an IFSC Code?

The Indian Financial System Code, popularly known as IFSC code, is a unique 11-digit alphanumeric code that is used to identify all banks and their branches at the time of online fund transfer process via NEFT, RTGS and IMPS. The Reserve Bank of India (RBI) issues the IFSC code to each bank. You can find the IFSC code on each cheque leaf and bank account passbook issued by the bank, or on the official website of the bank and RBI.
Key benefits of IFSC Code

How to use IFSC Code to transfer money

Customers can use the IFSC Code to transfer funds online from one bank account to another instantly and conveniently. The IFSC Code can also be used for credit card bill payments online.
The IFSC code is used to carry out the following online payment services:

How to find IFSC Code

What is MICR Code?
Magnetic Ink Character Recognition (MICR) is a 9-digit numeric code that is used for faster processing of cheques. It is also unique for every bank branch and used to uniquely identify a particular bank branch participating in Electronic Clearing System (ECS). MICR Code can be found at the bottom of the cheque leaf and on the passbook issued by the bank to the account holder.

What is MICR Code used for?

MICR Code Format
MICR is a 9-digit numeric code where the first 3 digits indicate city code, middle 3 represent bank code and the last 3 represent the bank branch code. For example, the MICR code for the ICICI branch at Safdarjung Enclave, New Delhi is 110229044. Here ‘110’ represents the city, ‘229’ represents the bank and ‘044’ represents the bank branch.
How to find MICR Code?
The MICR code is printed next to the cheque number at the bottom of cheque leaves. MICR Number is printed in a unique font and ink that allows only a Magnetic Character Ink Reader to read and process the printed information.

Q.
Is IFSC code required for IMPS?
Yes, using IFSC code is mandatory to transfer funds online using IMPS. If the receiver’s MMID is not available, you need account number, name and IFSC code of the receiver to transfer funds using IMPS.
Q.
What is IFSC code?
IFSC code is a unique 11-digit alphanumeric code.
Q.
What is the full form of IFSC code?
IFSC stands for Indian Financial System Code.
Q.
What is IFSC code used for?
IFSC code is used to uniquely across all bank branches within the NEFT (National Electronic Funds Transfer) by the Reserve Bank of India.
Q.
What are the common online payment services in India?
Most common online methods that are used to transfer funds from one bank account to another include RTGS (Real-time Gross Settlement), NEFT (National Electronic Fund Transfer), IMPS (Immediate Payment Service) and UPI (Unified Payment Interface).
Q.
What is the full form of MICR Code?
MICR or Magnetic Ink Character Recognition is a group of nine number printed on the bottom of a cheque.
Q.
How to identify bank name by IFSC code?
It is very easy to recognize the bank name using IFSC code. The first four digits of the IFSC code indicate the bank name. For example, SBIN in ‘SBIN0001707’ IFSC code represents the State Bank of India.
Q.
What is the MICR Code used for?
MICR is a technology used by banks to verify the originality of cheques and other documents. The Reserve Bank of India identifies the bank branch using the MICR code.
Q.
Do all bank branches located in the same city have different IFSC code?
Yes, as the name suggests IFSC Code is a unique group of numbers and vary from branch to branch of the same bank.
Q.
Are branch code and IFSC code similar?
No, IFSC code is different from the branch code.
Q.
Where can I find the IFSC code on the cheque book?
You can see the IFSC code on the top part of every cheque leaf issued by the bank.
Q.
Where can I find the MICR code on the cheque?
MICR code appears next to the cheque number at the bottom of every cheque leaf given by banks. 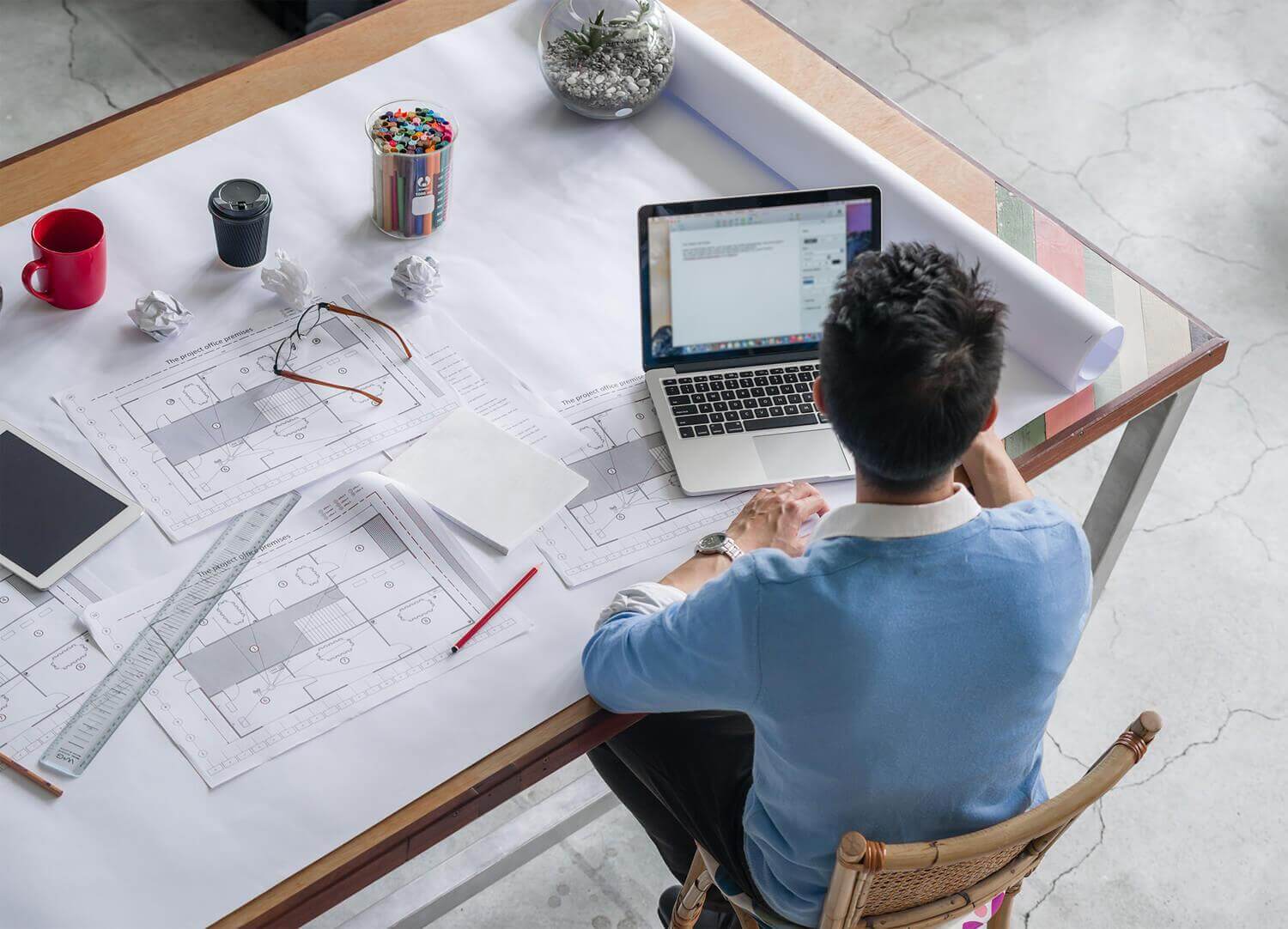